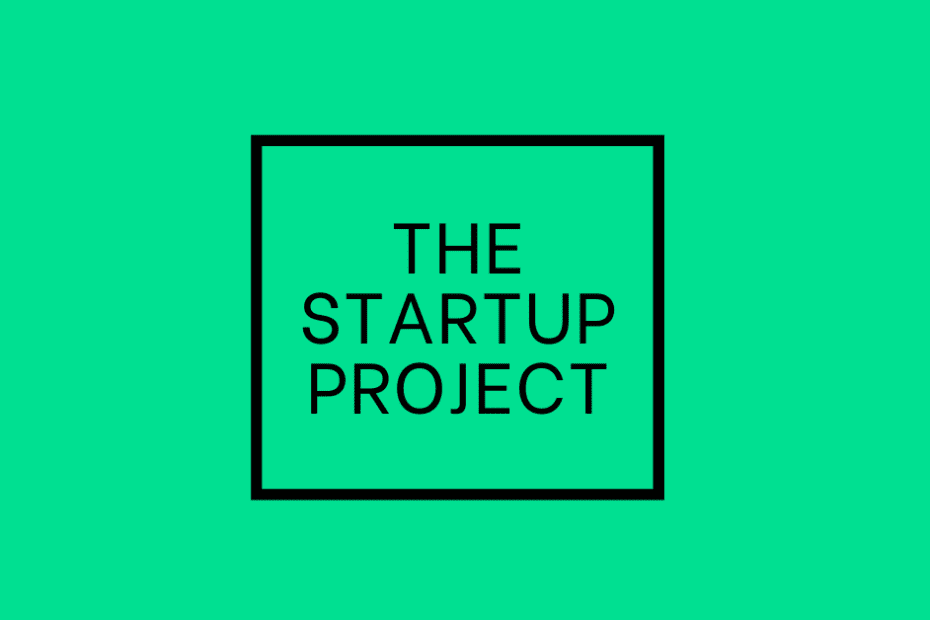 Why Create A Podcast?

Podcasts are having a renaissance movement. The original podcasts were just radio shows that we heard while going to work. They were accessible but limited by genre. They were either news or entertainment. But as with everything, the internet changed it. The widely available audio distribution platforms, reduced barriers to entry, have made conversational podcasts of every genre more widely produced and consumed.

The advantage of the podcast format lies in its ability to unlock value through conversations. The format allows consumers to expose themselves to areas they are interested in passively, during working out, driving, heck, even while showering. The passive consumption ability of podcasts make them useful, powerful and allows creators to explore wide ranging topics.

If Software is eating the word, Startups are the ones making it. Startups are reimagining every corner of capitalism and are one of the largest value creators of last two decades and will continue to be so.

The pandemic has sped up a lot of trends, including removing the geographical limitation of Startup ecosystems. Versions of Silicon Valley are now springing up everywhere in the world. Even though this process was already in motion, the pandemic truly has accelerated the process and merged the boundaries between San Francisco, Bengaluru, Singapore and Stockholm.

There is no longer an Indian Startup or U.S Startup, there is only a Startup!

This will change how investments will flow to countries, cities and startups that would have not otherwise. The promise of Internet creating an egalitarian platform is now more true than ever for Startups. And the interest in Startups outside traditional Silicon Valley Startups is only going to increase from here.

Why The Startup Project?

Startups for India and elsewhere are vehicles of progress. But unlike Mathematics and Science there is no college that will train for running startups, there is no degree which will help you lead a company from 0 to 1 and then scale to success, at least for now.

Even though not everything can be taught I believe we can learn everything.

Through The Startup Project I hope to bring together conversations to help those who want to venture in to creating, operating and investing in Startups.

The Startup Project is my attempt to unlock value through meaningful conversations with the Hustlers, Hackers & Hipsters of the Startup ecosystem.