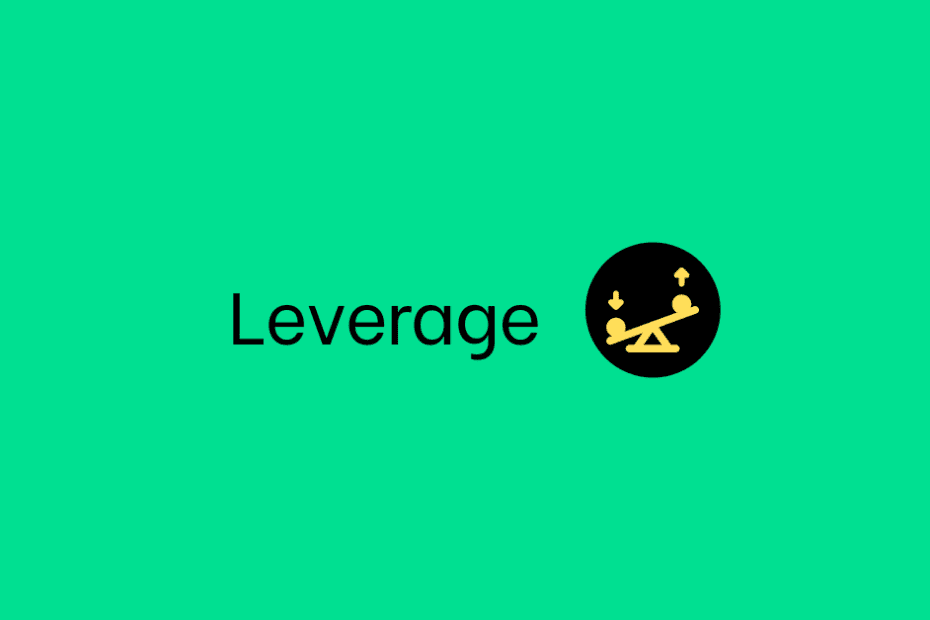 Give me a lever long enough and a fulcrum on which to place it, and I shall move the world.

Archimedes said this 2000 years ago, but it is more applicable today than ever. The quote underlines an important aspect of the economy that we live in.

Leverage is a striking thought paradigm to employ in almost all calculation of effect of a person, idea, technology or a company.

The economy we live in is increasingly becoming a leverage economy. It means to be successful in this economy, you need to use the maximum leverage at your disposal and the economy is giving the opportunity for a single individual to employ more and more leverage.

It is also not a coincidence that all the trillion dollar companies are software companies. Because software has the most leverage than any other product ever produced.

This is the reason why the number of people needed to create a billion dollar company as well as the time needed is reducing.

Another way to put it is to say is a single individual’s capacity to put a dent in the world is increasing.

So it is up to individuals to make sure they employ maximum leverage at their disposal.

Leverage can be anything from capital to code. But there are some products with more leverage effect than the other.

Find and deploy your maximum leverage.

This post is previously published in Hackernoon & Nataraj’s Blog.

previousHow To Choose Which Book You Should Read Next | Book 3
nextWhat happens when you subscribe? | The Startup Project