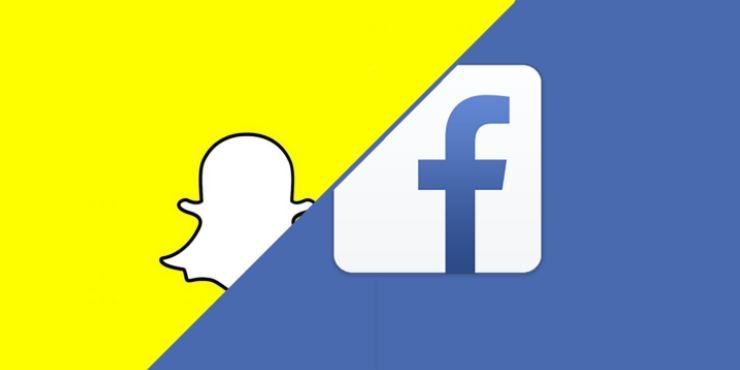 Snapchat success came in the era, where any successful social media company would be acquired by Facebook. It not only avoided the acquisition but thrived on its own terms, garnered a significant audience and has become a major participant in the cultural machine.

They try to stand by as an innovating company with new ideas, which in the world of social media means new features in an app.

Nevertheless, they project a new kind of innovation. It may be because they are founded in Los Angeles and are at the cross section of technology and culture.

But the truth is they are being crushed!

They are being taken apart like a used car in the garage by Product Managers at Facebook, ripping apart one feature after another and adding them in whichever application it fits in their product portfolio.

It doesn’t look the bleeding is going to stop any time soon. With the new vision statement from Mark, it looks like Facebook is getting ready to copy whatever is left of Snapchat’s core feature set.

But what should SNAP do? Is there a fix to make this used car get back on to the road?

Well, the future is unpredictable but like the Detroit companies now moving to replace their gas-powered engines with battery powered ones. It’s time for SNAP to change their energy source, by taking a page from their friendly competitor Facebook’s playbook.

Copy a competitors feature, if it’s too good to ignore.

Instagram arguably the most brilliant acquisition ever in social media, is the place from where snapchat should Copy. Snapchat keeping its core messaging features constantly should replicate Instagram’s picture based timeline. By replicate, I mean literally copy the timeline, offer every feature that Instagram timeline has, including the filters without even changing the names.

This is the only step that has the potential for Snapchat to get to break the ceiling and maybe get an audience at the scale of Facebook.

It is so obvious that almost every Snapchat user is an Instagram user and its almost an egoistic association to innovation that is preventing them not to see this.

Every problem doesn’t need an innovative solution! Sometimes you just need to put your innovation ego aside and grab the low hanging fruit.

This current path of non-innovating stillness will only lead Snapchat to be another Pinterest at best or yahoo at worst (at a much lower valuation).

This is the only move Snapchat has to survive.

P.S — There is no scope for innovation in the afterlife.