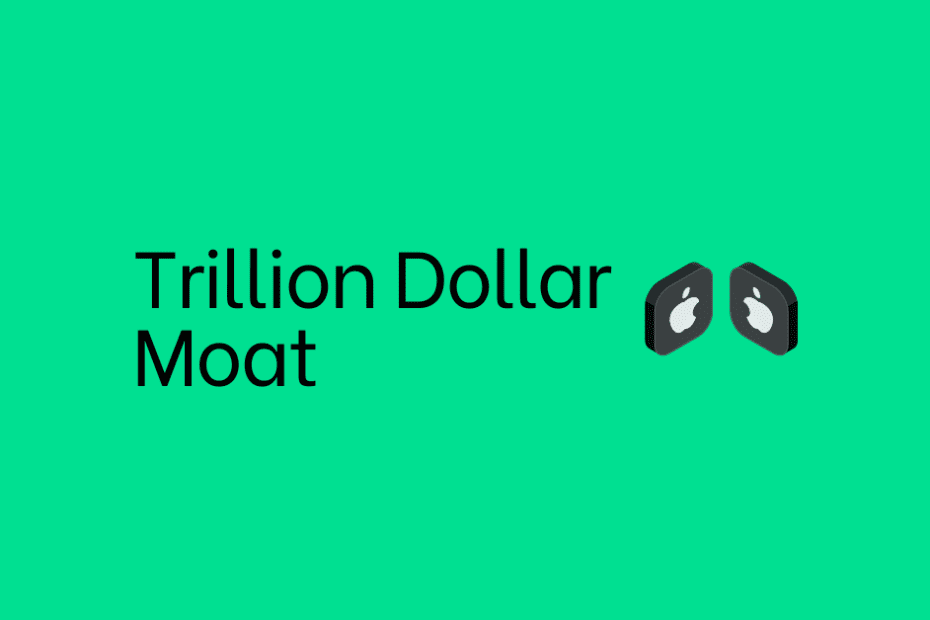 In an earning’s call, Elon Musk while replying to a question said Tesla would open the charging network for other company EVs and mentioned that he doesn’t believe in moats. To quote him he said, “moats are lame.”

He went on to say that it’s not the moat, but the pace of innovation which is more important for the long-term success of a company. He cited Amazon as an example, which innovates at an exponentially faster pace than Walmart, as the reason for its market dominance. And anyone who saw this could have easily predicted the success of Amazon from miles away.

Moats in general, are viewed as a great defense for a company, protecting it from traditional market competition and enabling it to deliver long-term shareholder value. And Tesla’s supercharger network is considered as a great moat for the company by its investors. But if rapid pace of innovation can beat all kinds of defenses, the question is if there is a moat that can withstand rapid innovation cycles.

Well there is one — brand.

The last two months have seen a barrage of new smart phones in the global market from a bunch of Chinese and American companies. Every new device has the same specifications — lots of memory, screen with a good pixel density, and of course a great camera. But only Apple makes a whopping 80% of the money in the smart phone industry.

There are many companies around the globe trying to get a slice of this Apple pie. For instance, there are some really commendable efforts from One Plus (just look at one plus 6T available at $549 only) , Xiaomi, Oppo, Huawei & Samsung (after all, this one makes money by selling displays to Apple).

However, none of the above companies are even close to competing with the cult following Apple has, the emotional defense its patrons come up with, the ridiculous splurge of budgeted dollars, and the irrational exuberance shown for a new Apple product.

This is the nothing, but the ultimate brand devotion felt and shown for the most valuable brand ever created!

This is because, brand value is essentially earned and not merely innovated. Unlike other moats, brand is intertwined with people’s emotions, aspirations, and their commitment towards it through and through. Christianity is probably the only other consumer brand which evokes such strong capital returns & humongous cash flow as Apple.

Despite of rapid innovation cycles from companies like One Plus and Samsung , the market share must bow down to the holy altar of Steve Jobs and the brand he created. This isn’t to say Apple doesn’t innovate, it does but at its own pace.

P.S — I don’t use Apple products because I am only reasonably irrational in my choices.