Psychological Reason Behind The Success Of Freemium Model | The Startup Project 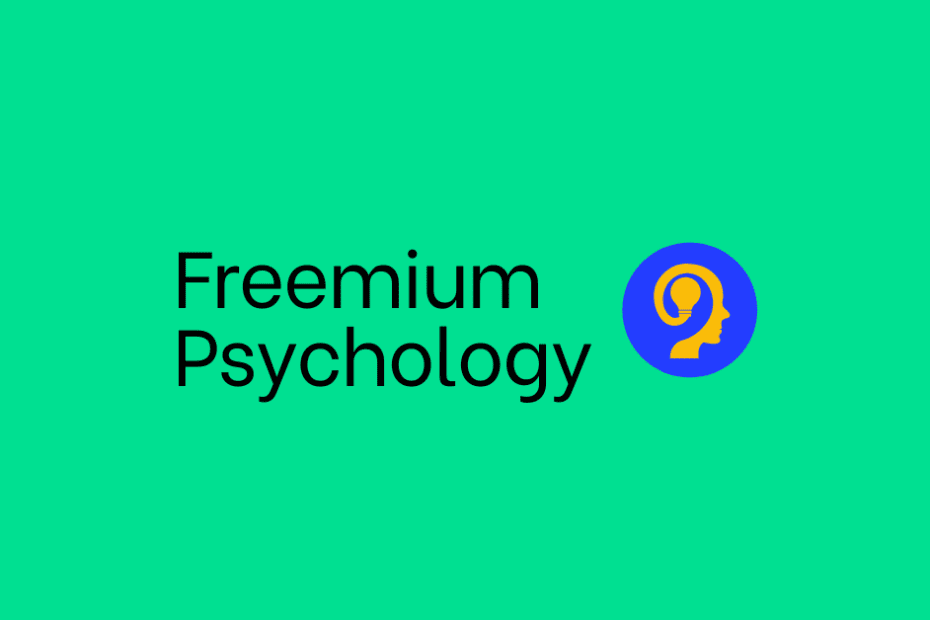 Spotify is a music app, Adobe provides apps for creatives to draw and design, Fortnite is a game. These 3 products are completely different when it comes to what service they provide. But they all have same revenue model, Subscription Model.

To be precise, Freemium Subscription Model.

In a subscription model, the consumer uses a product or service by paying a fixed monthly or yearly cost. Freemium model offers the consumer a subset of features for free without any payment.

Freemium model has a structural benefit for both the participating sides.

App provider can get insights from the potential paying customer, while the customer can use the product without committing to pay for it.

The term freemium was first coined by Jarid Lukin at the suggestion of Fred Wilson in 2006. Since then, it turned out to be an effective way to acquire customers for subscription business.

There are many reasons why freemium model works. But its effectiveness comes from the psychological effect it creates.

This psychological effect is called Reciprocation.

What is Reciprocation Effect?

If a person receives a gift or a favor from another person, he or she feels indebted to the person. The feeling of indebtedness makes them more likely to repay the favor at a future instance.

The effect is simple and ubiquitous.

The following phrases represent how this effect ingrains in everyday lives —

Reciprocation effect is much deeply ingrained into the human psyche than often realized.

We often develop Judgmental heuristics (mental shortcuts) to navigate our everyday life without thinking. These heuristics increase the speed and efficiency of our decision-making process.

Reciprocation effect is one such shortcut.

It defines and develops from social interactions we face, norms we follow and moral code we adhere to.

For example, in almost all cultures it is frowned upon if one does not return a favor/gift that he/she received.

Trade outside extended families is unique to humans. no other species trades outside their extended families. Reciprocation helped initiate this phenomenon. It created a trust between families that would have otherwise never traded. The first move for this trading phenomenon was a mere gesture rather than a transaction.

Trust that came out of reciprocation resulted in a catalytic trade that changed the route of sapien life.

The hare Krishna society used to ask for donations in public places with a lot of foot traffic. Their strategy included giving a red rose to the passing “potential donor” before requesting for donation.

The rose in this context acted as a gift to the perspective donor. It induces a feeling of indebtedness making him/her more likely to donate. This strategy worked for the society and the donations skyrocketed.

In the case of the freemium model, the consumer starts to use the product for free. There is no commitment to the premium subscription.

The free usage of the product is a gift that the potential customer receives. It creates a feeling of indebtedness in the consumer mind to return the favor.

The feeling of indebtedness makes the customer more likely to become a paid member. The effect increases the likelihood for the consumer to commit. It doesn’t guarantee it.

There are many other reasons why the freemium model works. But this effect indicates the underlying psychological reaction it can generate. And often does generate.

Reciprocation is not the first nor the last judgemental heuristic used in business models and marketing. It won’t be the last.

But being aware of them promotes decision making based on self-awareness rather than external persuasion.